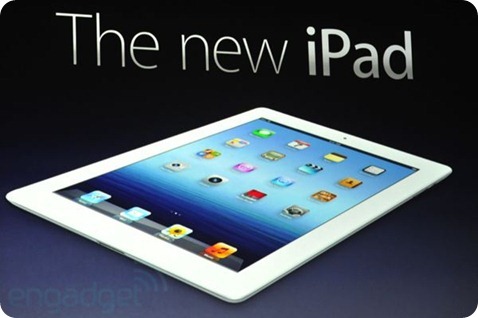 Although its position at the top spot in the tablet niche was slightly threatened last year during the successful launch of the Amazon Kindle Fire, it seems that Apple has little to worry about.

A recent ABI Research report has just announced that the demand for the Amazon Kindle Fire is decreasing. During this yearâ€™s first quarter, its market share fell from 16.8% to around 4%.

When it was launched, many lauded the $199 tablet for its impeccable screen quality, intuitive design, and fast computing speed. However, it seems that the publicâ€™s love for this budget-friendly app may be short-lived, fizzling at the beginning of the year.

Samsung, meanwhile, seems to be catching up again, shipping 1.1 million tablets in Q1. The Korean-based company was formerly in the number two position in terms of market sales worldwide when the Kindle Fire came in and took its place. Now, Amazon comes behind Samsung, followerd by Lenovo and Barnes & Noble.

Meanwhile, Apple has increased its market share to 65% during the past quarter from 54.7% in December. The Cupertino company has sold 11.8 million out of the 18.2 million devices estimated to have been sold during the first quarter.

The global tablet market is on a steady increase since the previous year, demonstrating a 185% growth. These recent figures strongly confirm the staying power of Apple and Samsung products in the tablet niche, which is comparable to their control over the smartphone market.

Other companies, however, are not discouraged. LG, Dell, and HP are betting on new product launches for this mid-year season. Many, like Asus and Lenovo, are also lining up products for the impending Windows 8 launch.