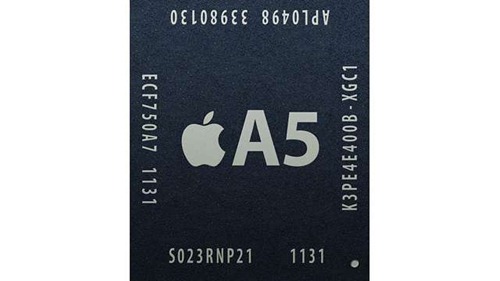 A few days ago different tweets and updates says that Pod2G and a few hackers from the Chronic Dev Team were close to releasing a jailbreak for the latest Apple devices ( iPhone 4S and the iPad 2). And now it appears that the wait is over since the A5 Jailbreak is now released. The Recent Jailbreak is called Absinthe. The jailbreak, is only limited to the Mac Users but soon the PC version will also be released. A tweet by p0sixninja, one of the developers of the jailbreak states that the Windows and Linux version will be available in the near future.

According to different blogs, iPhone 4s and Ipad 2 will ave to run iOS 5.0 or 5.0.1, but the Wi-Fi only version of the iPad 2 will need to use the latest OS which is iOS 5.0.1. The Greenpois0n Absinthe tool onto their Mac computer and install the software. It is always advisable to back all content of your device since this is a new release and a bug is expected to be seen. It is always recommended to jailbreak after few days and when it becomes fine.

You may check this instruction How To: Jailbreak iPad 2 On iOS 5.0.1 With Absinthe [Mac OS X] posted at ijailbreak.com.