Tablets could overtake notebooks in 2017 according to a recent study by NPD DisplaySearch. In particular, the expected figure is 416 million units, or four times the number of tablets sold today. 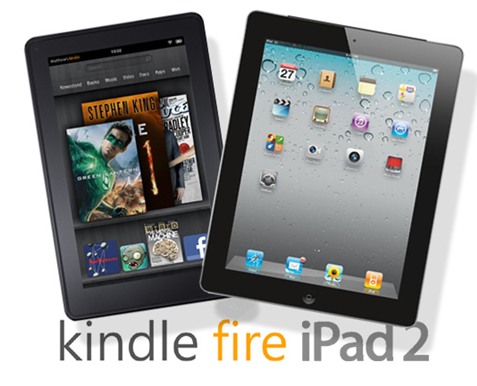 Tablets may even prove to be more popular than smartphones five years from now, given that the two devices have features that overlap. At present, many smartphones cost more than many Android tablets which have the same computing power. For instance, smartphones that come with quad-core processors cost around US$400 while tablets with the same CPU only retail for around $200.

The mature markets like Japan, North America, and Western Europe will contribute largely to the growth of the tablet sales despite the many initiatives to create pocket-friendly devices for emerging markets. This is because better models, which will impel the development of the devices, are often created for the mature markets. At present, these regions already include 60% of tablet shipments.

Meanwhile, notebook users today could be tablet converts in the future, adding to the sales of tablets. As tablets become more portable and able to better accomplish tasks that are normally done on notebooks, these casual users may one day trade their clamshell gadgets.

Notebook sales, however, will still grow but contrary to popular belief, might be unable to surpass PC sales. PC sales will increase to 809 million units from the current 348 million figure. On the other hand, notebook sales are likely to reach 393 million units, a jump from the 208 million number today.