In an effort to refocus on some of its new projects, Google is preparing to close down some services that it had been offering. Among these are iGoogle, Google Mini, Google Talk Chatback, Google Video, and the Symbian Search App. 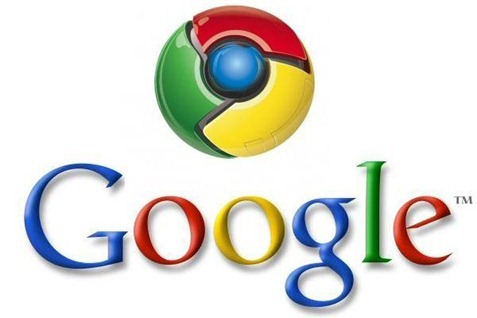 These services did not gain as large a following as some of Googleâ€™s better-known ones like Google Search, Gmail, and Youtube. Thus, they joins the list of services scrapped in 2011 like Aardvark, Desktop, Fast Flip, Google Pack, Google Web Security, Image Labeler, Notebook, Sidewiki, and Subscribed Links.

iGoogle, which was launched in 2005, is a personalized homepage that collected news feeds, weather information, a to-do list, and gadgets, among others and in a single space. Users could also customize the look of the website with themes. Google recognizes now that the need for iGoogle has waned, and apps for Chrome and Android provide better solutions.

Google Mini is an enterprise solution for search. It permits business users to look for information within their own systems or on their company website.

Google Video was the Mountain View companyâ€™s video uploading service prior to their acquisition of Youtube. Users may now migrate videos from this service to Youtube.

Google Talk Chatback is a service that let website owners engage in conversation with their audience. Now that Google has acquired Meebo, the company is now advising webmasters to use Meebo Bar instead.

Lastly, the Symbian Search App will be removed. In its place, Google encourages users to go on the Google website to perform searches.