With only a few days until the Google I/O event on June 27 to 29, the list of potential products allegedly slated for announcement is becoming clearer. Among those that the Mountain View giant might unveil are Android 4.1 Jelly Bean OS, Google Nexus Tablet, Google Assistant, Google Compute Cloud, Google Playbox, Google TV, Brightly, and Android Accessories. 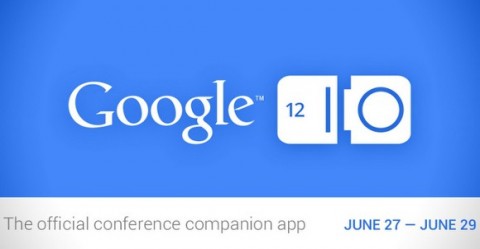 For the most part, Google had been keeping these products a secret. However, naturally, a few leaks are unavoidable, especially for much-awaited innovations that involve other companies to be completed.

Android 4.1 Jellybean is one of the more anticipated products. This successor to Android 4.0 Ice Cream Sandwich had been originally thought to carry the 5.0 number, but the 4.1 had been spotted in supposedly leaked information surrounding the Galaxy Nexus. The difference between 4.0 and 4.1 being small, this new iteration could mean that it is a minor upgrade.

The Google Nexus tablet has been rumored, for its part, to be Googleâ€™s answer to popular tablets that cost under $200. Google has partnered with Asus for this tablet that is said to sport a 7-inch display and the Nvidia Tegra 3 processor.

Google Compute Cloud will be an Infrastructure as a Service (IaaS) cloud computing service that will intend to compete with Amazonâ€™s Elastic Cloud Compute (EC2) as well as Microsoftâ€™s new IaaS solution.

Still in the field of cloud computing is Brightly, a development environment which may or may not be released to the public.

Google TV would contend against the Sony set-top box and LG TV in the interactive television market, and would run on the new Google TV 2.0 software that had already been unveiled.

The Google Playbox is a personal communications device that will presumably not be a tablet or a phone. Other than this, little is known about the potential device.

Lastly, Android accessories refer to hardware that may communicate with Android-based devices. This has been contemplated since last year, when the Android Open Accessory Development Kit was announced.

By keeping its silence, Google is in fact increasing the mystery surrounding these products. Whether it will impress or disappoint consumers will be known this week.