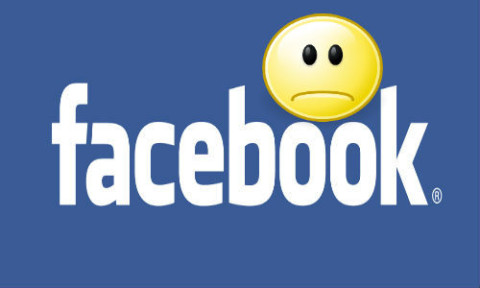 Facebook has always had the option which allows users to report content on the website which makes them uncomfortable, allowing people to prevent hate speech, pornography and violent content, among others, from remaining on the site. However, for matters such as humiliating photos uploaded by other users, or nasty comments, the siteâ€™s administrators do not step inâ€”and no such option is present.

To better understand how to manage online conflicts, Facebook has been working with social scientists over the past few years, tweaking its policies on trolling and cyberbullying to help users feel safer and more secure on the social network. Now Facebook wants to help users through a series of new messages templates to explain why they are upset by content, such as â€œIt shows inappropriate behaviorâ€ or â€œItâ€™s a bad photo of meâ€, all in the name of encouraging users to actively participate in conflict resolution, and to promote more compassionate communication.

The site also asks users how these posts make them feel, and adjusts the templates based on the intensity of their emotions, such as â€œangryâ€ or â€œembarrassedâ€. This is coupled with the existing option to unfriend, block or unfollow the person who made the upsetting post.

Cyberbullying and online conflicts are a pressing problem for Facebookâ€™s younger users, as they are more likely to use social networking than older groups and thus encounter more antisocial behavior online. The cybersecurity firm McAfee released a study in June of this year, claiming 87% of children aged 10 to 18 that it surveyed said they’d â€œwitnessed cruel behavior onlineâ€, which was a massive increase from 2013â€™s rate of 27%. 50% of those surveyed also said they’d been involved in an argument offline because of something posted on social media, with 4% saying the posting resulted in a physical altercation.

According to Facebook, its new social rules will be a game-changer, helping resolve 3.9 million conversations a week, with a ten-fold increase in the likelihood that users will send messages to the person who made the upsetting post; for shared links, there’s been a five-fold increase.

“Conflict and other challenges in relationships are impossible to avoid, both online and off,” Facebook said following its fourth annual â€œCompassion Research Dayâ€, held in December 2013. “While these are realities of life, scientists are only beginning to understand how unspoken rules of human interaction apply to attitudes and behavior online.”