Andreas Haas, ModBook Incâ€™s CEO made an official announcement recently that it is launching the Mac-in-tablet ModBook Pro but in a statement released Friday, the company is saying that the 13.3-inch MacÂ®-based pen tablet computer, the ModBookÂ® Pro will feature high-performance solid-state drives (SSDs) with a capacity of 64 GB and upgrades of up to 480 GB. 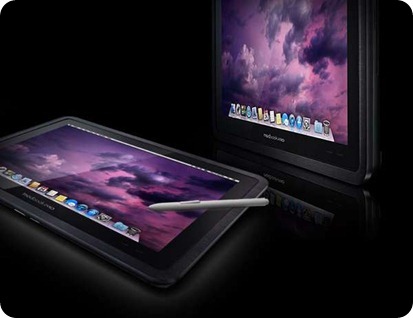 Pre-orders for the ModBook Pro began last October 3 and comes with a price tag of a whopping US$3500. Consumers whose shipping addresses are in the US can already order online and will ship by mid-November.

The company has announced that the new ModBook Pro will contain the original hardware of a new AppleÂ® MacBookÂ® Pro computer running OS XÂ® Mountain Lion (and optionally MicrosoftÂ® WindowsÂ® 7), a digitizer from  WacomÂ® which offers 512 levels of pen pressure sensitivity and a ForceGlassâ„¢ pen interface with a paper-emulating drawing surface. It is being touted as the ideal portable workstation for the creative user.

ModBook Inc has justified the use of SSD storage as having clear advantages from the usual mechanical drives. The SSDs allow users to get their devices up and running fast and handle files of all sizes without very little effort. Creative users who often work with multiple large files will find the speed of access and performance of the SSDs perfect for their specific needs. They are offering it in two versions: the standard Nishara and the upgraded Sanshara version.