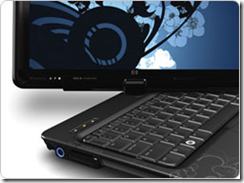 HP has announced pay cuts via internal memo for all employees, according to WebGuild. CEO Mark Hurd authored the memo, explaining that the company had to compensate for poor performance in several areas due to the ongoing economic recession. They are saying that HP’s desktop sales were hit particularly hard, with a revenue decline of 25 percent compared to the last quarter, while notebook sales were down 13 percent.

Microsoft plans to reduce its workforce by 5,000 employees, while Motorola is expected to lay off 7,000 workers as you know it is not only in other countries that recession is being felt since in Philippines there are also some companies made up their decision such as Accenture and Intel