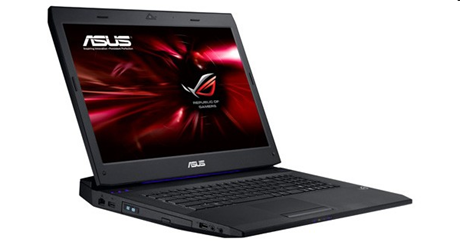 ASUS is the first company to take the veils off its GTX 460M offering, which it has seasoned with a most welcome addition:

The lighter of the two laptops weighs in at 3.6kg, but if that doesn’t put you off, both are available right now at online retailers.

So what could say about Asus laptops ?