Google is offering subscription by way of a tie-up with Korean tech giant Samsung to sell the Chromebook at a reasonable price of $249. This is for its Wi-Fi only version while the 3G capable version is $80 more. It may be recalled that Google tried to redefine what a laptop could be by launching the first version of Chromebook in June 2011. But the issue at that time was the price â€“ at $350, it was too closely priced to a fully-featured laptop with much better specifications. 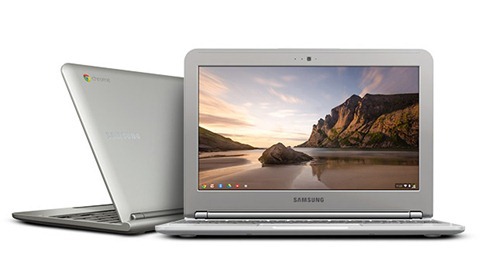 Samsungâ€™s Chromebook now features the companyâ€™s Exynos dual-core chip which can account for its much lower price. The 2GB of RAM makes it even more appealing to users, making it more accessible to more consumers. Pre-orders have begun to be accepted as of Oct. 19 at 12pm PST from a number of retailers including Amazon, Best Buy, TigerDirect, and Newegg.