The lucky few who have gotten first dibs on the Google Nexus 7 tablet may now enjoy a new camera starter app simply called Camera Launcher for Nexus 7. Google did not provide its own camera launcher, possibly because the front-facing camera was targeted more for video video calling apps than for capturing photos and video. A third party developer called MoDaCo, however, recognized that there is a need for an app launcher for those who want to explore all the uses of the 1.2-megapixel camera. 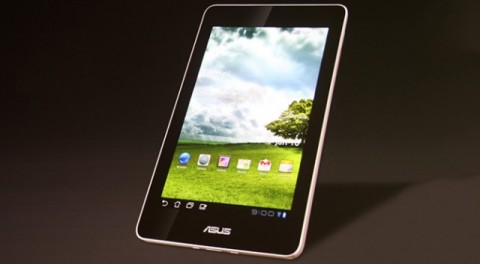 MoDaCo is a popular Android app developer that also made Gingerbread Launcher, Easy Freezy, and TweakDeck. Its freshest innovation enables users to enjoy the camera effects available in Android Ice Cream Sandwich. Instagram fans may likewise find that the app is supported by the Nexus camera. Those who want to record videos in 720p quality may furthermore employ the help of the camera launcher app.

Interested owners of the Android Jelly Bean tablet may head over to the Google Play store and acquire the app for free. Those who want to buy the tablet later this month, meanwhile, may take note of the name of the app for when they need to take videos or photos from the Nexus 7. The app at present enjoys a very high rating of 4.9 out of 5 stars on Google Play, but one must be reminded that only a few currently possess the tablet, and the app has only been installed by some 10 to 50 users.