You might be wondering who created friendster and responsible for the social Networking site that hit Philippines : Based on my research Friendster was created by a guy named Jonathan Abrams. 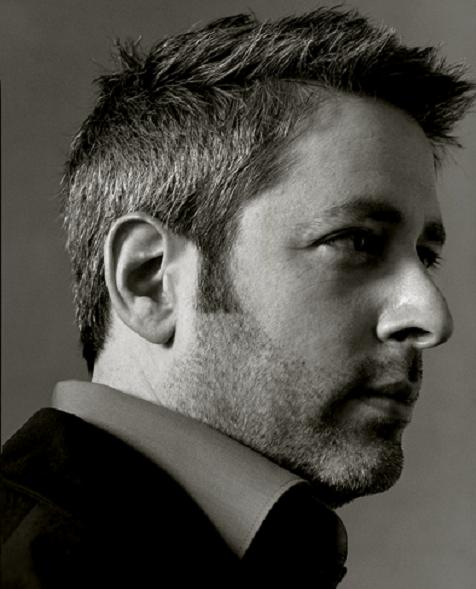 Friendster was founded by computer programmer Jonathan Abrams in 2002 in Mountain View, California before the creation, launch and adoption of MySpace, Facebook, LinkedIn and others.

Friendster was founded to create a safer, more effective environment for meeting new people by browsing user profiles and connecting to friends, friends of friends and so on, allowing members to expand their network of friends more rapidly than in real life, face-to-face scenarios.

Friendster.com went live in March 2003 and was quickly adopted by three million users within the first few months. Publications including Time, Esquire, Vanity Fair, Entertainment Weekly, US Weekly and Spin wrote about Friendster’s success and the founder appeared on magazine covers and late-night talk shows.

Today, Friendster has a membership base of more than 90 million registered users and continues to grow, especially in Asia.

In August 2008, Friendster hired ex-Google executive Richard Kimber as the CEO. Kimber, who was previously the regional managing director of South Asia at Google, is focusing on Friendster’s expansion in Asia.

No doubt that Friendster hit the Philippines like a storm, although some of Friendster user are also transferring to Facebook there are still numerous number of people who are still using friendster and looking for information such as friendster layout, friendster background and any other things needed for friendster customization.