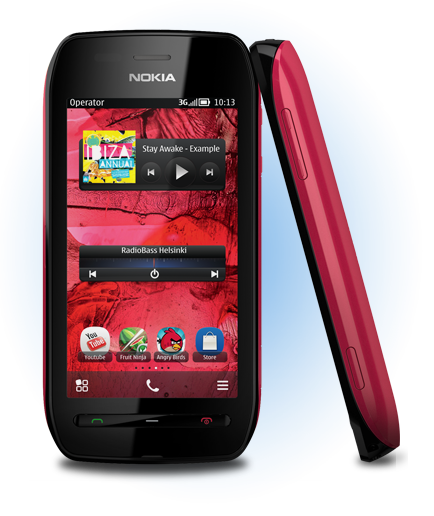 Reports from GSMARENA website confirm that Nokia just disclosed a better Belle OS Feature Pack 1. The first Nokia handset to run the OS is non-other than the winner of the Best Mobile Handset at the Mobile World Congress 2012, the Nokia 808 PureView.

According to the report, Belle OS Feature Pack 1 will bring a lot of improvements to selected Nokia devices namely the 701, 700 or 603. Other devices not mentioned can’t get the OS such as the Nokia 500 or the Symbian 3.

Some of the noted improvement will be on user’s interface of course that can be seen on the updated multitasking bar and even better notification bar. There are also twenty new widgets added.

Just like the 808 PureView, the Nokia 701 and 700 will also get an update for its processor to 1.3GHz, while the Nokia 603 will stay at 1GHz. The Dolby Digital Plus and Dolby Headphone will also offer better viewing and listening experience to videos and music.

It’s bad news for the older Nokia phones but good news to others since The Belle Feature Pack 1 will deliver a faster web browsing experience with latest HTML5 including the Nokia Maps and the Microsoft Apps.

Belle Feature Pack 1 is going to be released in the coming months.