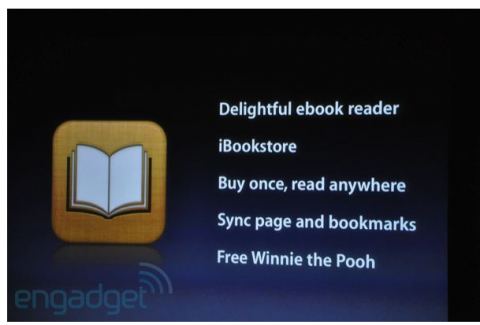 Over 50 million iPhones sold so far and about 35 million iPod Touches. Developer preview of iPhone OS 4 today. Ships in Summer.

There are 100 new users feature .. great

The iPhone 4.0 Software will be introduced in just 1.5 hours, there are lots of speculation about the new software. There is no question about the speed of this phone. Here are some of the speculation in which we can confirm after about 2 hours. knowyourmobile.com cited some of the possible changes and updates.

Flash
Flash support has long been a sticking point for many Apple users – they thirst for it, they cry for it, they whine for it.

Wireless Printing
Something that has been disappointing in the past for iPhone users has been the iPhone’s wireless printing function.

So watch out for the updates.