Apple Inc. continues to be the leading multinational company with its unwavering innovations in the world of technology. On its mind blowing event last October 22, Apple Inc. unleashed its new set of advanced designs of iPads and Macbooks, marked by enhanced interface and flabbergasting applications.

Incredibly thin and light, iPad Air falls close to the quarter of the size of previous-generation iPad. Subtle changes are then apparent in its interface with thinner bezelsÂ on its side and narrower overall width. Added to that is its aluminium unibody construction which complements its slimmer surface with a solid touch, making it more handy and easier to grasp. More than its sophisticated construction, iPad Air takes in an upgraded 64-bit A7 processor, along with the M7 motion processor. Designed with the A7 chip, this one-pound device brings to you a more efficient power usage and a longer lasting battery life. For a greater performance, iPad Air also encompasses two antennas for MIMO (multiple input multiple output) and more LTE bands which makes you connected to a wider range of areas. Available in 16GB, 32 GB, 64GB and 128 GB models, iPad air gives you choices on its colorâ€” White/Silver and Space Gray/Black. It will go on sale this Nov. 1 with the starting price of $500 in USA. We will soon report it’s price and availability in Philippines. 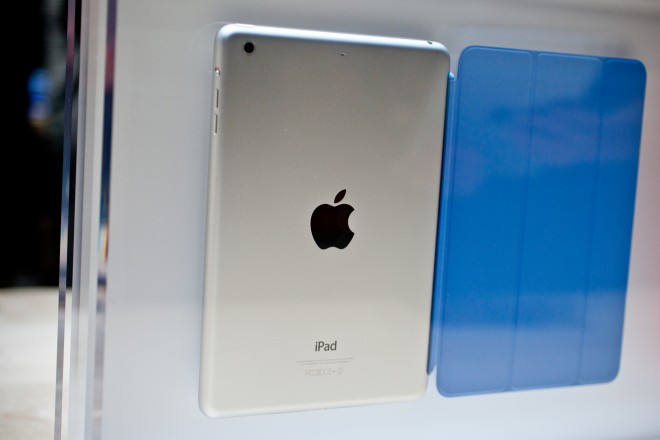 iPad mini with retina, on another note, is the latest version of iPad that comes with a 2048 x 1536 resolution screen. As assured by the company, it is a concentration, rather than a reduction, implying that this new version is packed with much advanced innovations inside. iPad mini, in essence, is boosted by its retina display, A7 chip, M7 coprocessor, two antennas for MIMO and more LTE bands. Also noteworthy is its applications like 5-megapixel iSight Camera and FaceTime HD camera. Â With a starting price of $399, this iPad mini with retina is available on Space Gray and Silver colors which will be out at market on late November.

A more advanced Mac Pro was conferred by the Apple. The release of the new Mac Pro is on December with a starting cost of $2999. Looking at the computer, you will see a cylindrical high- powered machine which will be formed in United States. During the event, it is accentuated that Mac Pro is a noiseless gadget with a power saving ability which is much better than the old one. The new Mac pro is 6.6 inches in diameter and 9.9 inches in height. Some of its distinct features can transport up to 20 Gbps of its frequency to each external device.

Moreover, Apple revealed amazing features during the most awaited event. A sample is OS X Mavericks which is definitely for people to enjoy. This is a much efficient and high speed browser which contains an iCloud keychain that is very necessary so you donâ€™t have to worry once you have forgotten your password in each site. Some of the incredible apps that will awaken Mac usersâ€™ lives are new Maps and iBooks applications. 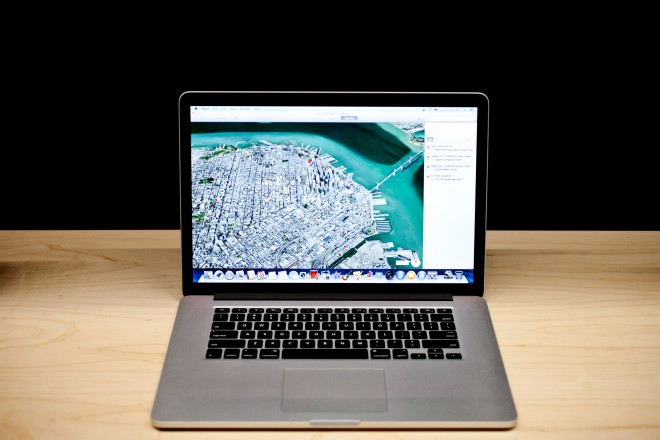 True enough, Apple Inc. has made another remarkable innovation in technological sense. With its advanced creations, Apple Inc. has certainly made another mark in history. In turn, Apple Inc. has lived up to its vision of â€œbringing the best personal computing experience to students, educators, creative professionals and consumers around the world through its innovative hardware, software and Internet offerings.” â€˜We still have a lot to coverâ€™ â€” Apple Inc. team have proven their words and for that, a big applause for them!