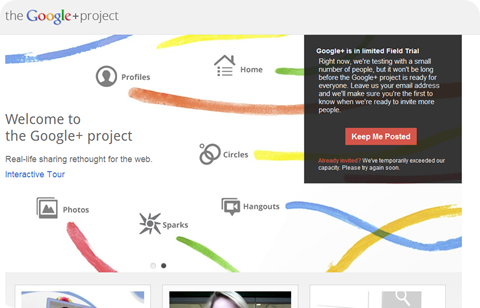 Google announced that soon games will be incorporated in Google+, It will be included in the button at the top of their stream. The reported list of games are Bejeweled Blitz, Bubble Island, Angry Birds, City of Wonder, Dragon Age Legends, Collapse! Blast, Crime City, Diamond Dash, Monster World, Dragons of Atlantis, Edge World, Flood-It!, Zombie Lane, Zynga Poker, Wild Ones, and Sudoku.

IMHO I have not experienced something new in Google+ in comparison to the experience I have in Facebook. Yes there are lots of people who joined Google+ but I think it is because of curiosity. Not unless Google+ shows new innovation that is not present in Facebook, I donâ€™t think Google+ will last long. Some shifter from Facebook to Google+ will eventually come back to Facebook.

Facebook Games, is one of the components why Facebook became where they are now. But is not because of Facebook games alone. If nothing will change from Google+ present situation, I think I have an answer to my previous question, and the answer is â€œNOâ€