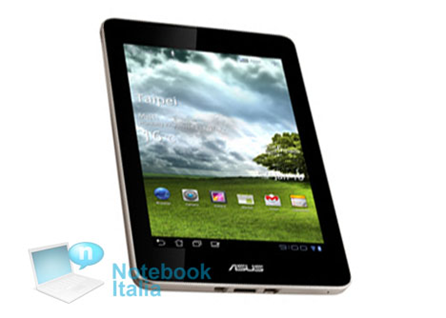 There are are rumors that Asus is going to launch a 7-inch Asus Prime Transformer tablet, as announced from a tech site Notebook Italia. This one sounds like a follow-up release to join the trend of pocket size 7-inch tablet initiated by Amazon with its hot unit, Kindle Fire. Part of the plan is to make the tablet affordable, with price at $299, but the design is still doubtful as mentioned. It’s unclear if this Asus Eee Memo Pad tablet will get a keyboard dock as copycat to the 10-inch Asus Eee Prime Transformer Pad.

In addition, Asus Padfone might also be launch on February 2012 but the date is not yet confirmed. The Padfone is an Android-based 4.3-inch smartphone capable of being converted to a tablet with a handy 10.1-inch touchscreen dock.

Wait until the actual unveiling to take place at the CES (Consumer Electronic Show) in two weeks time this January 2012 so we can give you an update.