Google + is really doing a lot of improvements with the new version of Android app. The author of Android Power, JR Raphael just announced today the major new update to the Google+ Android app that is now available in the Android Market as Halloween treat download at: http://bit.ly/downloadgoogleplus 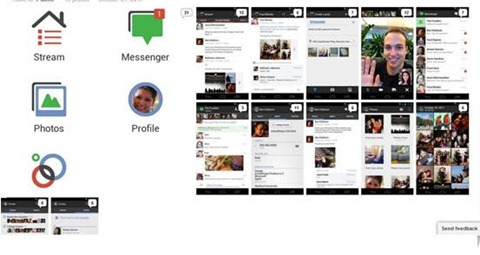 Following are the changes:

These changes will go along a lot with the new Ice Cream Sandwich design (a.k.a. Android 4.0) which he (JR Raphael) excitedly introduces from Google+ social network. This feature will deliver a whole new look and feel for the Ice Cream Sandwich phone users.

Another improvement is the rolling out of the new Google Reader design with the sole purpose to streamline with Google+ features. This integration will provide Reader users a lot better experience according to Allan Green, Google software engineer. Features such as:

Â· New look and feel that’s cleaner, faster, and nicer to look at.

So expect today that existing features from Google Reader will no longer work in favor for Google+ functionality.