A manufacturer named ITOne Digital Company is offering a new tablet for only US $49. This surprisingly low cost brings users a 7-inch capacitive touchscreen, Android 4.0 Ice Cream Sandwich (ICS), and a 1.2 GHz processor with an unknown brand. For its RAM, the device might have 512 MB. However, consumers can always choose a variant with a higher RAM of 1 GB for a more expensive price. Meanwhile, its internal storage capacity is 4 GB, which is still expandable through a micro SD card slot that is also onboard. 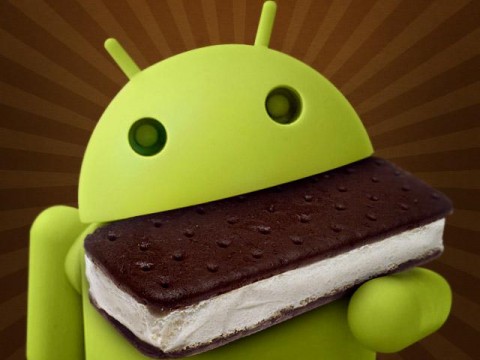 The $49 price apparently is targeted at those who are simply curious about current tablet craze and donâ€™t mind shelling out the low cost. That said, it is dubious if the tablet is worth its $49 price, or if it would be better for consumers to hold off on the purchase and save the money for a more popular model.

ITOne Digital Company is a relatively unknown manufacturer offering products such as IC recorders, mp3 players, e-book readers, and of course, tablet PCs. Based in Shenzen, China, it has its own manufacturing facility has licenses for being an OEM and ODM. Clearly, it does not go up in the list of recognizable electronics producers like Samsung, Apple, or Asus, but it must at least be given credit for this innovation. At the very least, ITOne Digital Companyâ€™s product reveals that while many companies ask for high costs for Android 4.0-based devices, it is certainly possible to offer the sought-after OS in low-end gadgets.