Initially it was rumored that the iPad mini was set to be released on October 12. But all is quiet at Apple thus it may not seem likely. However, there is fresh speculation that the tech giant is set to issue invites to an event launch this week and the news have it that Apple will likely launch the iPad mini on October 17. But until the invites are sent out, these are all but rumors. 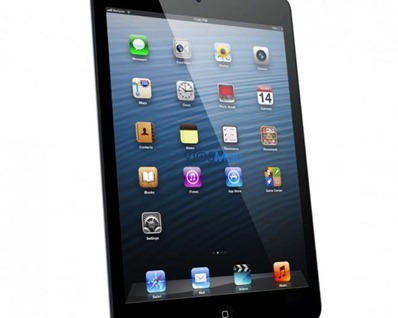 The late Steve Jobs had a lot of negative words for the iPad mini so it was thought unlikely that Apple would launch a mini slate but it did. And by all indications, the gadget is doing very well in terms of sales of late. Thus, as Amazon gears up for the release of their latest version of Kindle tablets at the end of the month, the iPad mini is expected to be available in shops by November 2.

Sources from the Chinese subcontractors of the iPad mini are saying that the device can sell anywhere from $250 to $300. Apple has been known to sell rather expensive gadgets but by all indications, the company is trying to compete with Amazon and making sure that the latter does not steal the tablet crown from them. Samsung and Microsoft have also jumped in the race. But there is trouble still at Foxconn, the Chinese company manufacturing Apple’s devices so this may cause some delays for the tech giant. Whatever the circumstances, the world awaits with bated breath for the iPad mini’s release.