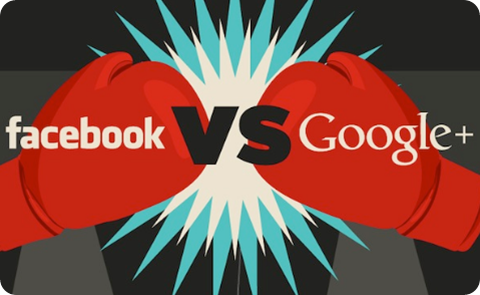 The new Facebook profile called “Timeline“, which is in beta now, is scheduled to become live on users’ Facebook pages on September 30, 2011. As introduced by CEO Mark Zuckerberg last Thursday at F8 developers conference.

The new format can be used to construct a visual history of your life, limited only by the updates, photos, information and more that make up a Facebook user’s profile. This change also let you know what your friends are doing, what they are listening to, and in some cases even what websites they visit.

But expert software developers warned, users who don’t adjust their privacy settings to limit who can view their Timeline will be at great risk of identity theft.

According to Mekahlo Medina, NBC LA. Timeline is the greatest thing Facebook has done to date. It’s the plain, simple truth. With “Timeline,” Facebook has put your existence, your entire life if you want it online. It makes every day people digitally immortal and it’s terrifyingly amazing.

Sherna Alexander BenjaminÂ stressed that you don’t have to leave the page to find you’re looking for as information can easily access now with a click of the button. The profile systematic look is further enhanced which make it very exciting, Benjamin added. Many people may find the change unusual but as soon as they become comfortable with this new change they will forget that they have complained about this new change, why because they have become comfortable with it.”

Facebook recognizes the predictable competition with Google+ steady growth since it was launched early July. Only this week, Google+ ranks as the eighth largest social network on the Internet, according to Web analytics firm Hitwise.

Google+ should not be underestimated. It has approximately 43 million members. Facebook has a seven-year head start in the social media space and has grown to 800 million members, according toÂ CBS.COM

So what changes do you have for social media? Share your best ideas in the comments